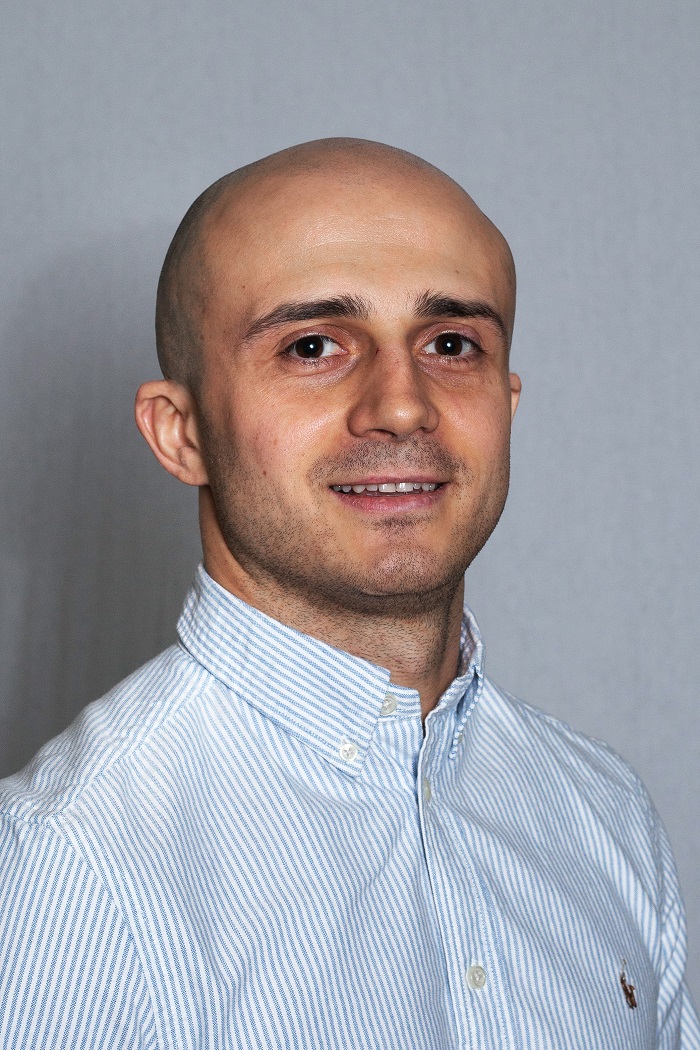 Vasile got involved in wrestling at a young age, when he was just 7 years old, as a wrestler in Moldova.

He gained a degree in Sport and started to coach when he was 17 years old.

Vasile developed his skills as a wrestling coach and Referee during a period in France.

In 2015 he moved to Scotland, getting involved with the Scottish Wrestling Association Board as their Development Director and became a Home Nations BWA Board Director in 2017.

Vasile has gained a lot of new skills and qualifications whilst in UK.  He is now a SWA and BWA Board member, as well as being  a UKCC Tutor, a UKCC L2 coach in Wrestling and holding a Refereeing qualification. He is fully dedicated to the development and growth of the sport of wrestling in Scotland and all of Britain.