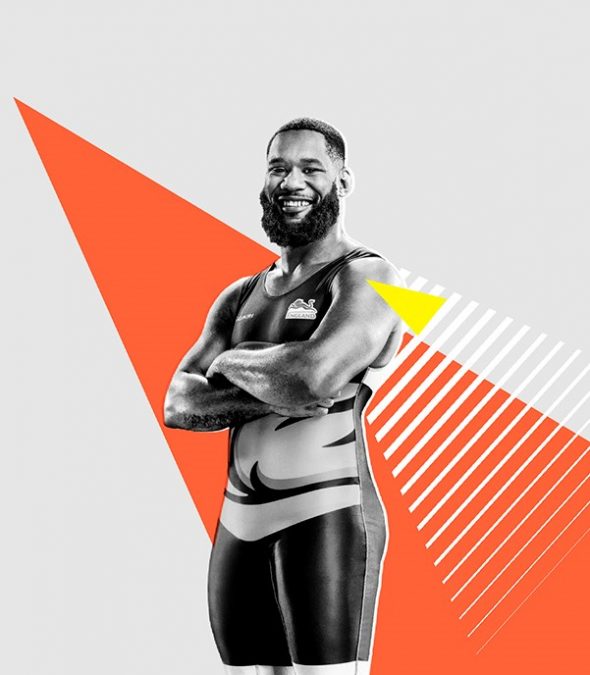 Wolverhampton wrestler, Nathaniel Brown, has always had a passion for combat sport, having previously tried his hand at boxing and ju-jitsu. But when he first stepped onto the mat at Wolverhampton Wrestling Club, he was taken by the combination of physical and mental strength needed for the sport:

“The first session was tough and the last session was still tough. [Wrestling] is physically and mentally taxing, but I thought ‘if I can wrestle, then anything else in life I can handle’”.

Despite narrowly missing out on competing at the Gold Coast 2018 Commonwealth Games after picking up a knee injury, he still soaked up the atmosphere as he joined his teammates as an official training partner – an experience he still considers to be a career-defining moment:

“That’s been the highlight for me; to be picked as a team member and to have my hard work and dedication honoured by our team leader. Watching the guys medal was an emotional rollercoaster.

“To be out there representing England; to be with the team; to be picked with such honoured people who medalled and helping them mentally and emotionally – it was an honour.” 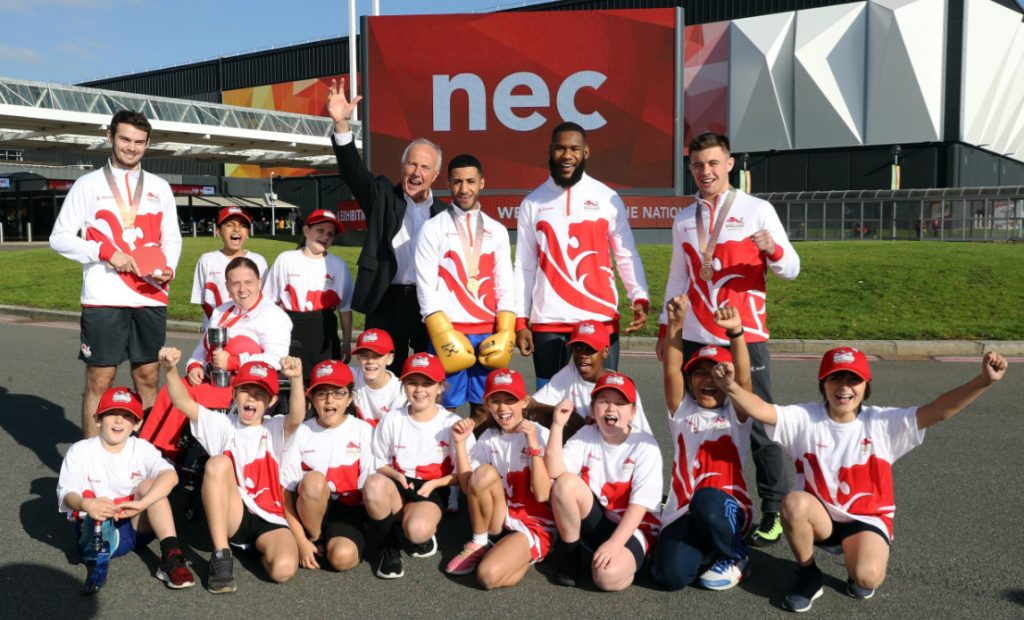 And Nathaniel hopes that when the Games come to the West Midlands at Birmingham 2022, people will love the region as much as he does:

“I’ve always lived in Wolverhampton and I’ve got family in Birmingham. This is my region, this is home.

“I don’t think you’ll find friendlier people anywhere else. The diversity that you have in the West Midlands is second to none. You’ve got Arabs, Pakistanis, Jamaicans, Polish – everyone is here. It’s that diversity that will give Birmingham 2022 the flavour. When people come and see this, they’ll be shocked by how much colour and vibrance we have. I think it’s gonna be great for them to see the hidden gem of the West Midlands.”

Nathaniel features in Birmingham 2022’s latest campaign, and he hopes that people will see his billboard and be reminded of what can be achieved from hard work and perseverance:

“From being that troubled kid, to finding myself, but understanding that I’m still on that journey. I hope it’ll give people light. Yes, you can change, you can do it. Yes, it might be hard work, but it’s worth it. I hope I can help change the younger generation and just give them that focus. Even though I’m nothing special, I’m just that guy next door, but I know and hope that I can inspire the youth to be better than me.” 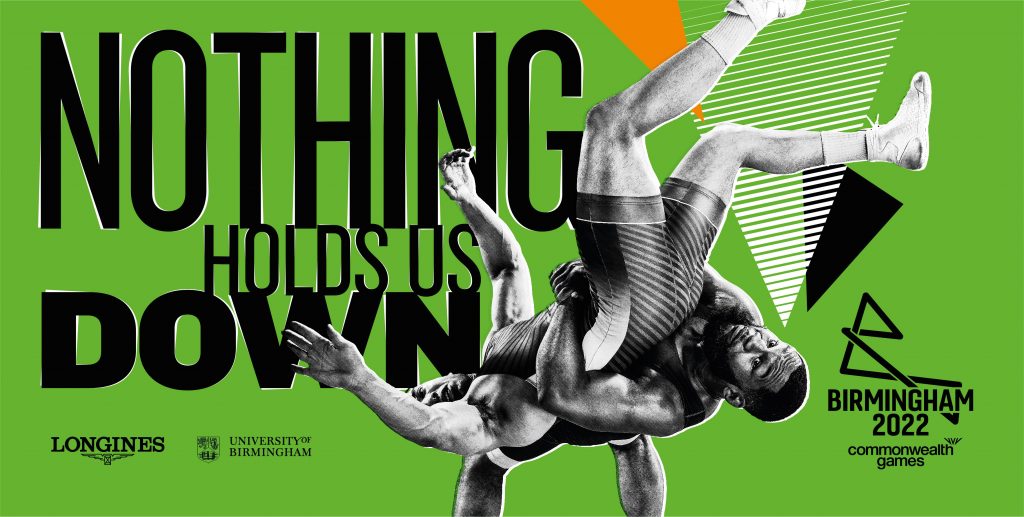 He’s even optimistic that he has inspired his son, Ishmael, a wrestling star in the making, to go on to achieve bigger and better things:

“He’s one to watch. He’s a very humble kid, my Ishmael, but he’s a natural at this. If he has the right time invested in him, he can take it to a new level. I hope he doesn’t just follow my footsteps but goes straight past me. The Commonwealth Games will be in his targets. He definitely has the potential. I know he’s excited for Birmingham 2022, and happy and excited of what his dad has achieved.”

Nathaniel Brown features in Birmingham 2022’s latest campaign, joined by elite athletes who each have an association with the West Midlands.