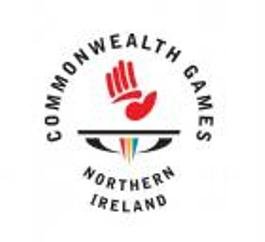 Mark Montgomery has today been selected to carry the banner for Northern Ireland at the head of their team of athletes in the Commonwealth Games Opening Ceremony on this coming Sunday, 3rd October, in Delhi. 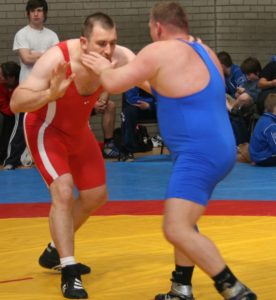 Said Mark, in an interview with the Press Association, “To be selected for flag-bearer is the biggest sporting honour that anyone could have for their country. It will be crazy to walk out into the stadium. There is a great team atmosphere in Team Northern Ireland and to walk out in front of them will be the highlight of my sporting career so far.”  Mark has also become somewhat of a spokesperson amongst the Northern Irish athletes, giving many interviews on TV and radio on various topics.

The BBC broadcast a short feature about Mark and the other Flag Bearers on its Friday evening sports programme on the 24hr News Channel.  Also included in the programme was a lovely feature item about the Robertson twins, Fiona and Donna from Scotland, and their hopes for the Commonwealth Games.

Mark Mongomery is also an ambassador for UK Anti-Doping at the forthcoming Games and pictures can be seen of him on posters reminding competing athletes to post their whereabouts, across the village.