Wrestling in the spotlight in Cumbernauld 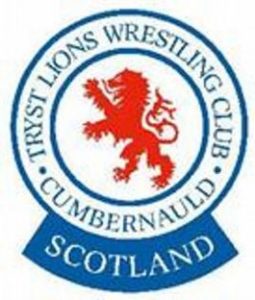 Cumbernauld Sport, “The place to be for all of Cumbernauld’s sporting headlines” visits Tryst Lions Wrestling Club and interviews Coach Steven McKeown putting Wrestling in the public eye in the run up to Glasgow 2014.

Against a backdrop of young wrestlers grappling with each other and wrestling dummies, Steven lays out the hopes for Wrestling in the forthcoming 2014 Commonwealth Games in Glasgow in an interview with Cumbernauld Sport’s Gary Petersen 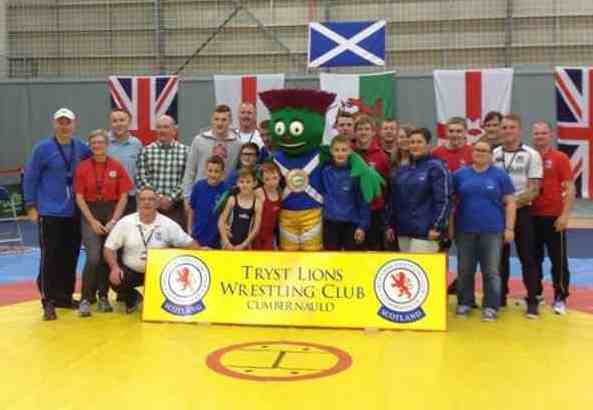