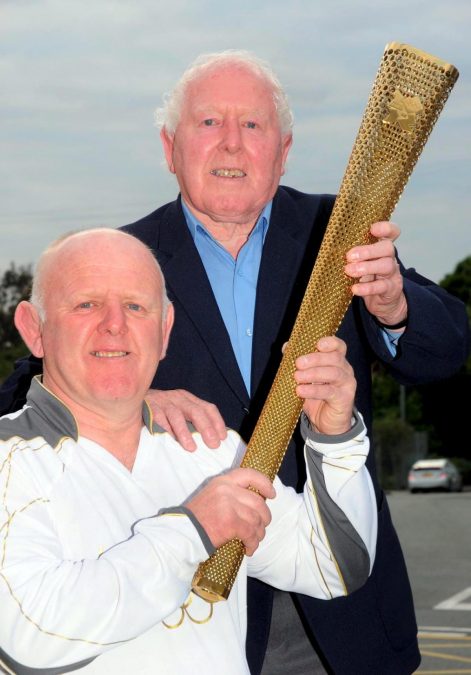 The Queen has recognised one of wrestling’s legends, Albert Aspen, in her honours list this year for an MBE. Being reported in the Bolton News article here

As posted in the Bolton News article

The Bolton Olympic Wrestling Club stalwart competed at featherweight at the 1960 and 1964 Olympics and won bronze medals at the 1958, 1962 and 1966 Commonwealth Games. His son, Brian, also became an Olympian and won gold at the Commonwealth Games in 1974.

Honoured with an OBE for services to the NHS during Covid-19 is Royal Bolton Hospital healthcare assistant Andrea Greenall, who throughout lockdown visited patients in their homes across the North West, giving them a Covid-19 swab to ensure they were fit for surgery. 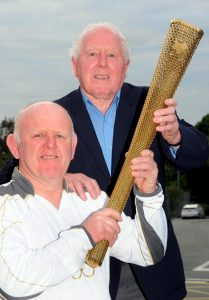