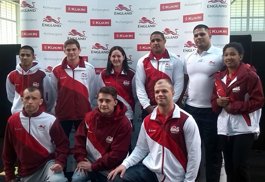 Team England arrived in Glasgow on 24th July and have been living in the athlete village and training at the official facilities, at the Ravenscraig Regional Sports Facility (link) since then. 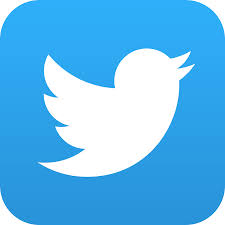 Meantime, in response to their friends and supports wish for information, the team have mutually decided to launch a Twitter account.

The Northern Ireland Wrestling Association already has a Twitter account, NIWrestlingNGB @NIWrestlingNGB (link) and there is Commonwealth Games traffic already travelling through there.

Below are a selection of England photos from the team’s kitting out day at St. Georges’ Park, Burton on Trent on 20th June. 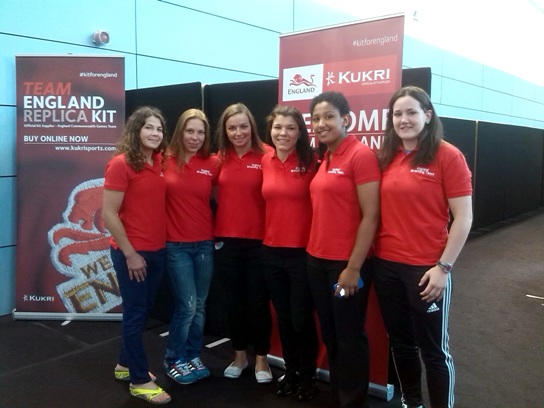 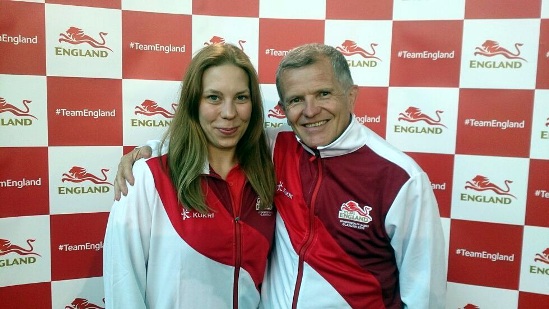 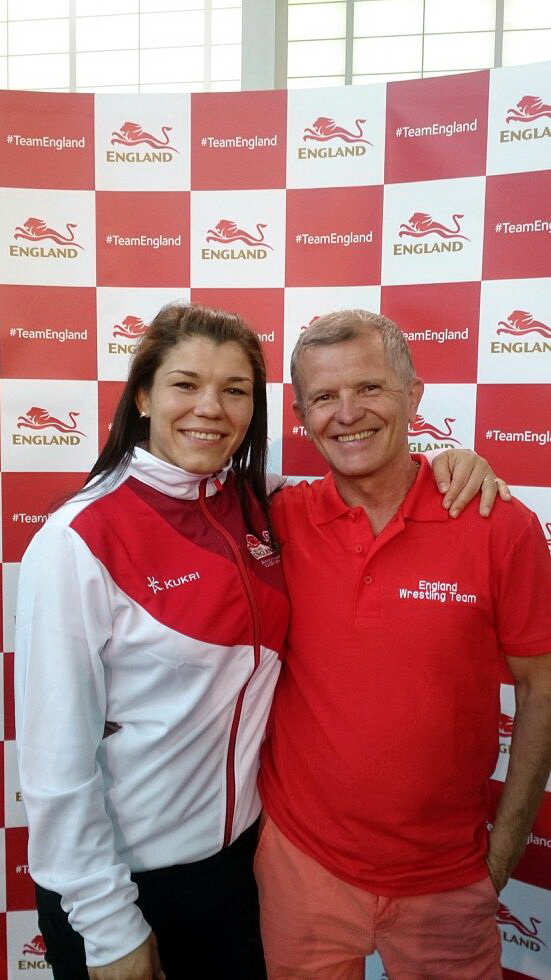