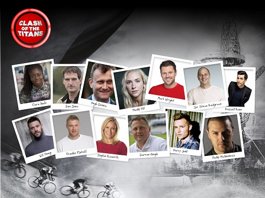 Olympic-style Wrestling will be one of five sports in BBC Sport Relief 2016 on Friday 18th March at the Lee Valley VeloPark, Queen Elizabeth Olympic Park, East London, the site of the London 2012 Olympics Velodrome.

Team captains Sir Steve Redgrave and Freddie Flintoff have now also revealed some of the other celebrities who’ll join their teams in aid of Sport Relief: Clash of the Titans on Friday 18 March. 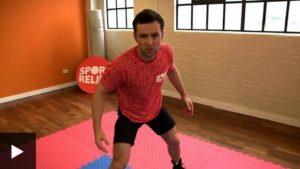 Paddy McGuinness and Harry Judd are already in preparation at training centres in West London and Cheshire.

Will Young and Russell Kane are taking on Synchronised Swimming in the London Aquatics Centre at the Queen Elizabeth Olympic Park, and in a battle of the broadcasters Radio 1’s Clara Amfo will go head to head on the Velodrome track against newsreader Sophie Raworth.

Tickets to the general public are now on sale – www.seetickets.com/go/sportrelief and fans of wrestling are encourage to go to this exciting event in aid of a good cause. Tickets cost £16.00 (+ booking/transaction fees) with £2.50 going to Sport Relief for each ticket.

To whet your appetite here’s the highlights of 2014’s Clash of the Titans – https://www.youtube.com/watch?v=ZcAWSeUszaE 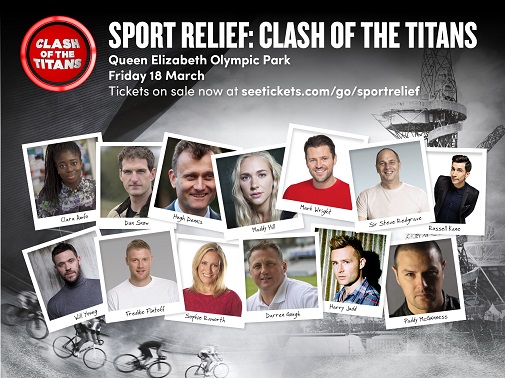