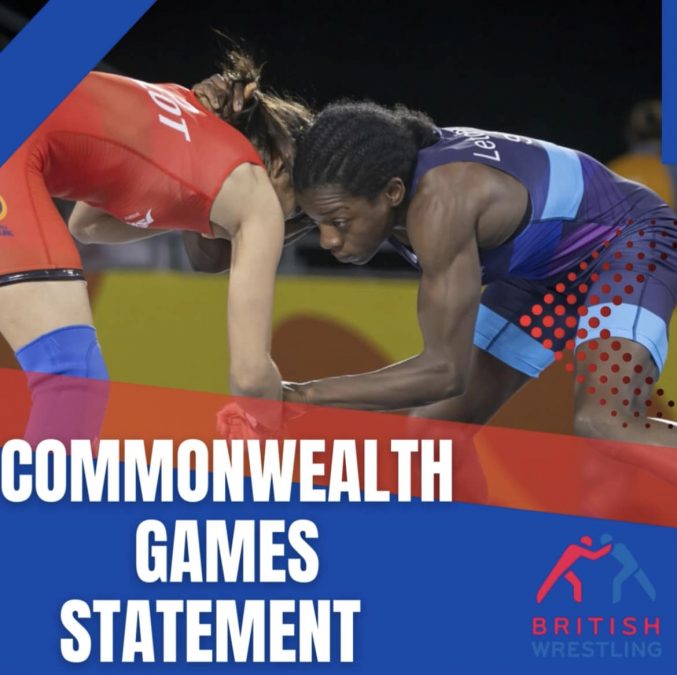 “It is very disappointing that wrestling has not been included in the programme for the Victoria Games at this stage. We believe we made a strong and exciting proposal that built on the sell-out event at Birmingham. Wrestling has always been in the Games, and the sport has deep roots in the Commonwealth. We believe it’s important that the Games includes sports that have broad appeal across the whole Commonwealth. We hope that the opportunity remains for our sport to be included.”