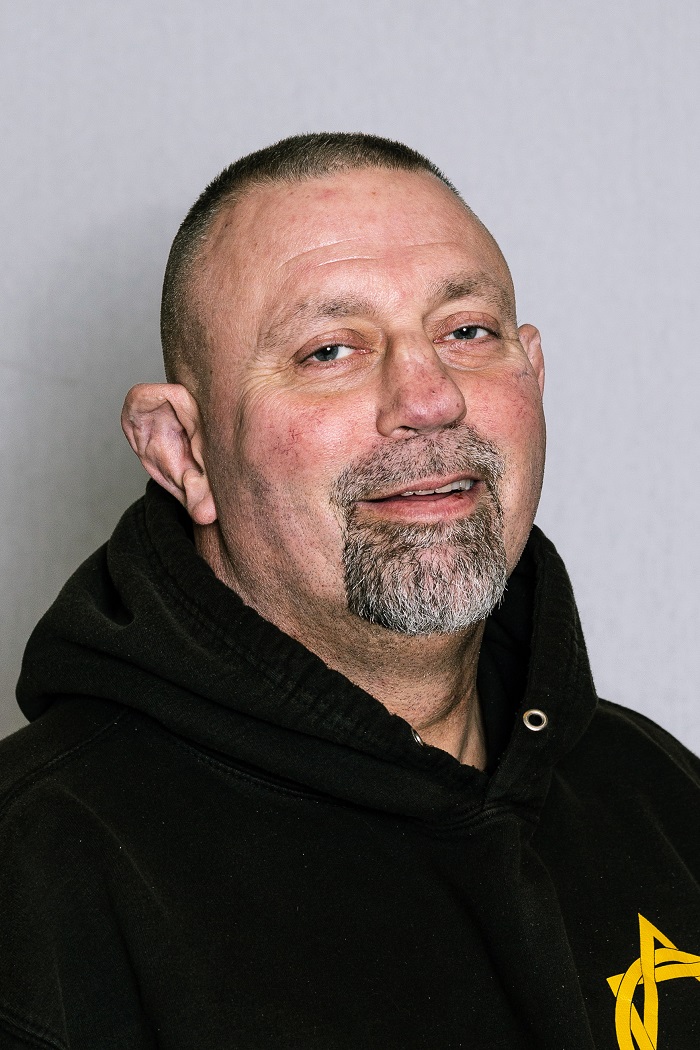 More recently Mark has worked independently in major international organizations and Infrastructure Projects in UK (including HS2), Europe and Australia, and is currently working as one of the Executive Team of Crossrail TfL in London.

Mark has wrestled for many years and holds a Level 2 UKCC Coaching Certificate in Wrestling, and holds very senior Dan grades and formal ranks in Japanese martial arts, which he has practiced now for over 40 years.